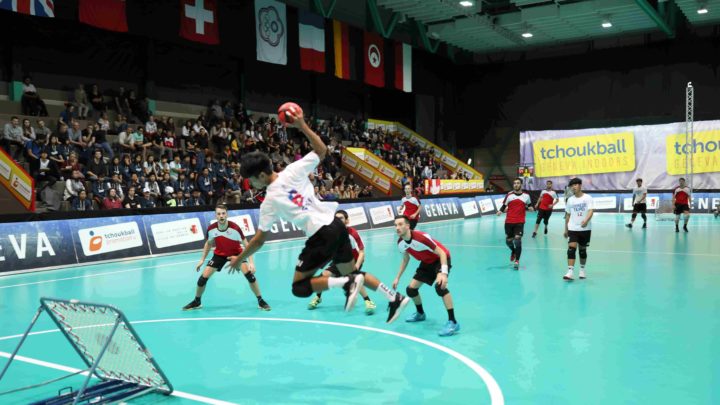 After one week of junior tournaments, it is today the turn of national teams to take centre stage at the Queue d’Arve sports centre.

In the men’s copetition, the teams of Chinese Taipei started very strong: the team B won their game with Switzerland 73 – 56. In the second opening game between the two countries, Chinese Taipei A won against Switzerland B  xx – xx.

In the junior competition the Swiss A team one their opening game against Hong Kong B 68 – 35.