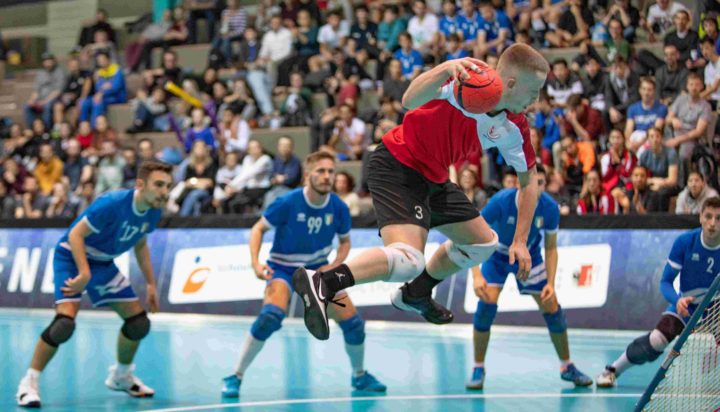 The qualification phase of the Nations Cup is finished. After a day with many games, a very high level of play, with games played with a lot of emotions and dedication, the day ends with the following qualifications:

In the women’s competition, the women’s teams of Switzerland and Italy, heads of the two groups, won their three game and qualify for the semi-finals with Germany and United Kingdom.

In the men’s competition, the 2 teams from Chinese Taipei dominated the qualification, winning their thre games.

The most prominent game of the evening delivered on its promisses. Every meeting between the Swiss and Italian teams are generally disputed and the results are close. It was the same this evening, with the better end for the Swiss team. The Swiss men win this game 58 – 54.

Don’t hesitate to comme and encourage the teams for the decisive games.

The finals will be played as of 17h.