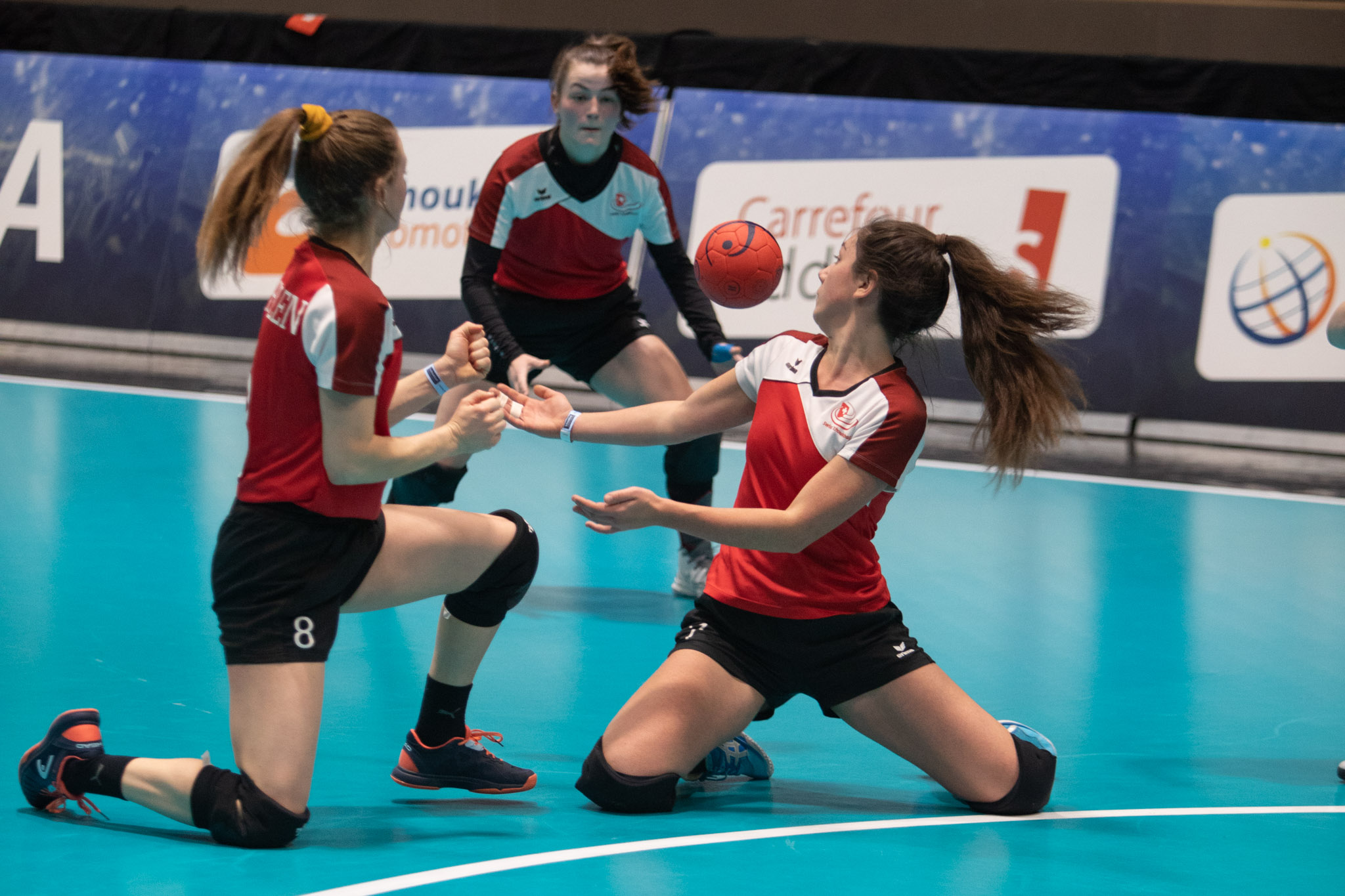 The second semi-final of the mixed tournament saw the Swiss Women and Helvetica Girls teams compete against each other.

We hoped and the show was indeed there. The two teams offered us a great show, however we will remember the magnificent performance of the Swiss Women.

Indeed, during a match led from start to finish, the Swiss team will have delighted us with their technical mastery but also with a shower of points.

The team in red and white logically wins with a score of 69 to 26, against the young team Helvetica Girls who was not unworthy and will play the 3rd place at 4.30pm against the French U18 team.

Next match tonight for our champions, who will have a lot to do in the final. Indeed, they will have the difficult task of facing the Swiss U18 team at 7pm, in the magnificent Brandt Arena.