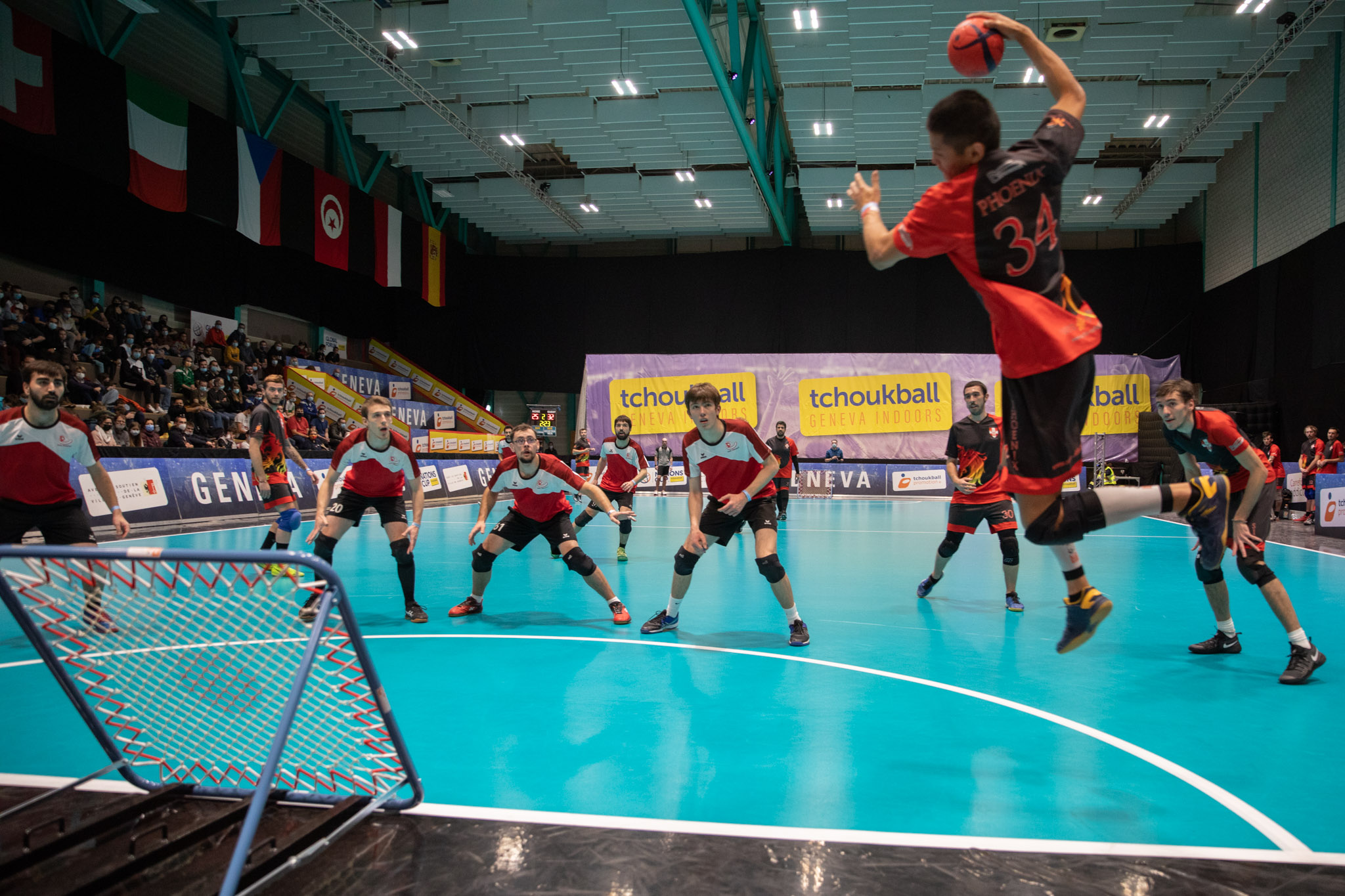 The bronze medalist of the Men’s Tournament eas decided by this game. The public was there for this match between Team Helvetica Men and Team Léman.

With both teams in very good shape, we expected a more than contested game. Given the turn of the game, no one was disappointed.

After a close start to the game, however, one team finally stood out. The men of Helvetica delighted the public with an offensive festival, indeed, even the excellent defense of Team Léman wasstruggling to keep up.

Team Léman was not far behind and retaliates with its “flying attackers”. The audience was enthusiastic and supportive of the show, with each point followed by thunderous applause.

The game ended with a big victory for Helvetica, with a score of 42 to 60. The players will go home with a nice well deserved 3rd place.