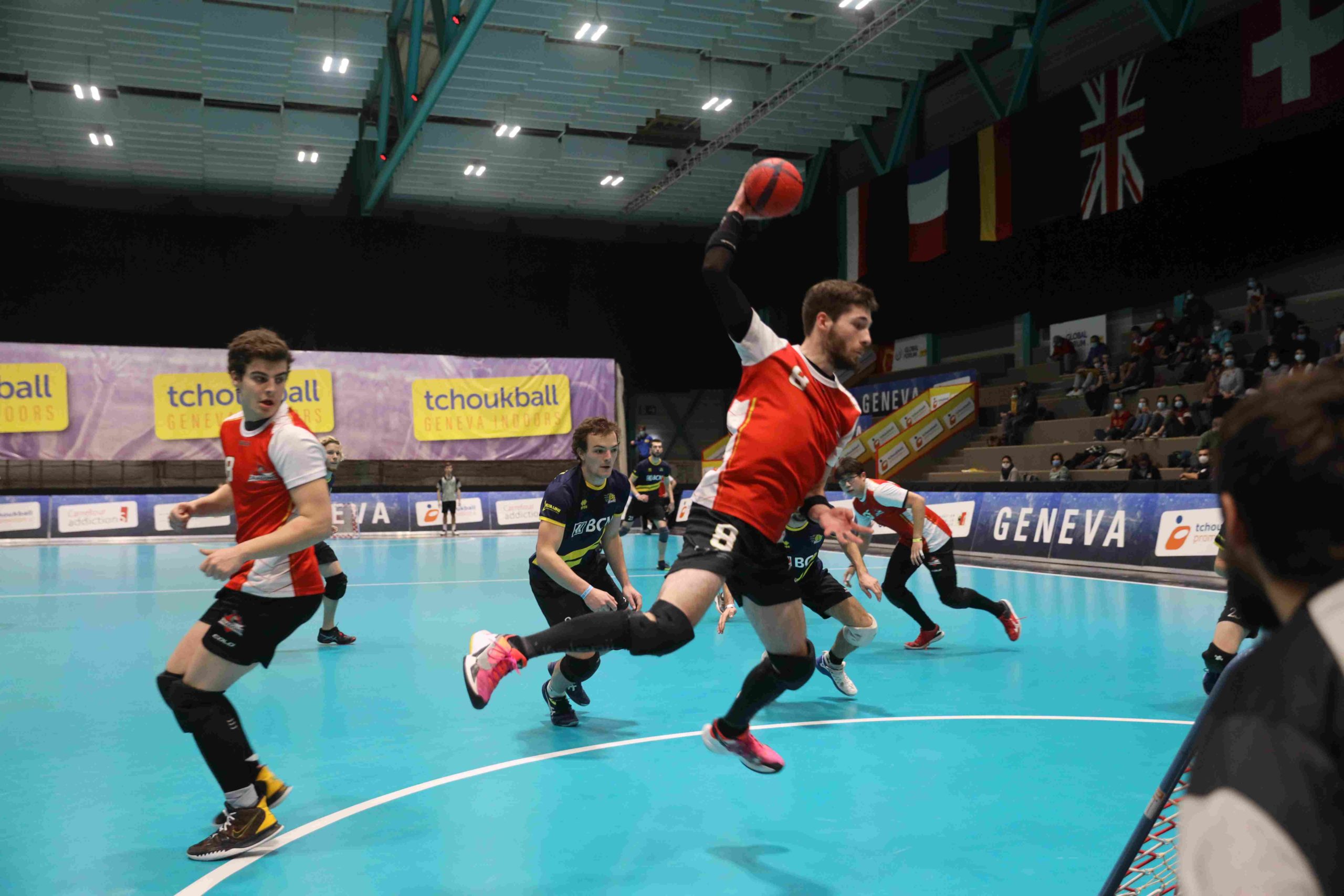 The long awaited final of the Men’s Tournament, during which the Geneva Dragons met Team Neuch.

The 2 teams shone throughout the tournament and impressed during their respective semi-finals.

The atmosphere was amazing in the Brandt Arena. Could this be due to the Dragons’ style of play?

In any case, that’s certainly not enough to intimidate Team Neuch, who arrived more determined than ever to face the beast.

The final kept all its promises, everything was there: from aerial combinations, to the finesses shots, to prodigious receptions …

All the ingredients for a grand finale were in place tonight at the Brandt Arena.

And it’s only at the end of this totally unpredictable match, and in the very last second, that a winner emerges … Yanis Bruhin, leader of the Geneva Dragons, scored the last point.