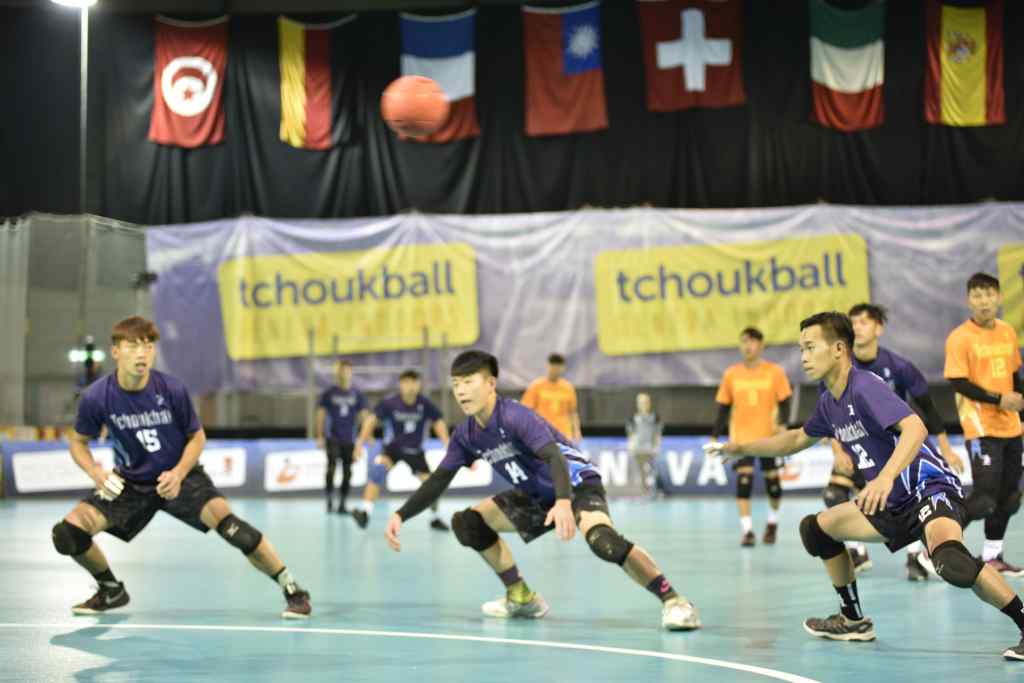 The men’s semi-finals of the Nations Cup just came to end.

In the first semi-final we were able to watch a 100% Taiwanese match where the Taiwan 1 team won the match against Taiwan 2 on the score of 68 to 52.

The second semi-final was 100% European, with the participation of Swiss and Italian teams. After a game full of suspense, it was the Italian team that clinched their place in the final on the score of 66 to 55.