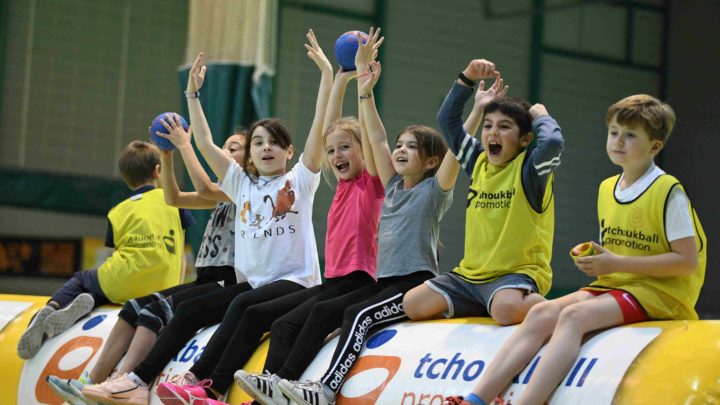 The first day of the Geneva Indoors has come to an end, with many, many happy children returning home after a day full of tchoukball. All day long the 250 children from grade 5P and 6P of the Geneva schools played many matches. More important than the final results and ranking, was the joy experienced by the children, who played with teams from many different schools. It was also fantastic to see how the level of play increased a lot between the morning and the afternoon. For many children it was their first tchoukball tournament and from total new starters in the morning, the game became very intense and constructive in the afternoon.

The top 3 teams in the 5P tournament were: