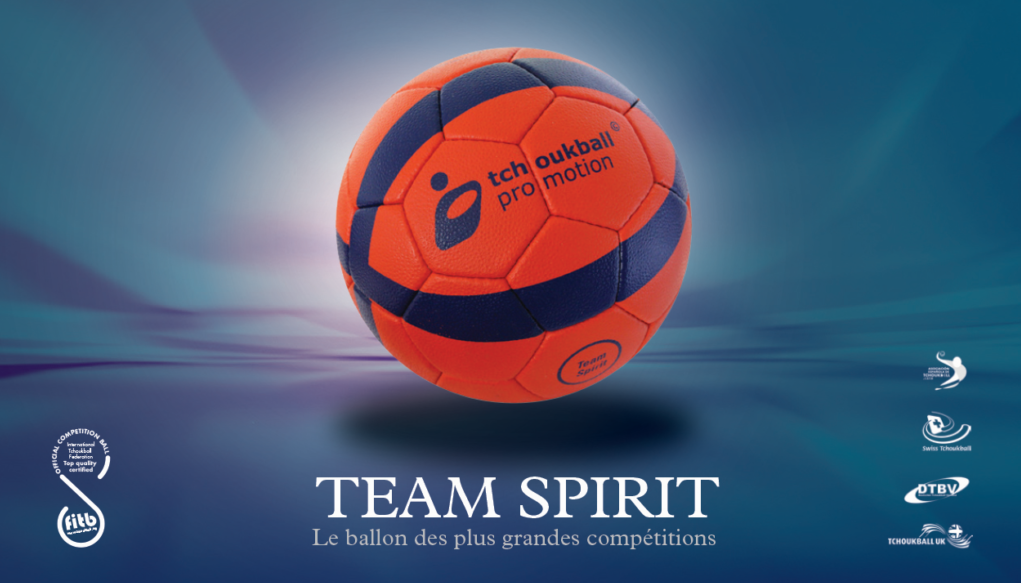 During the second day of the European Championships in Castellanza (Italy), the qualification games continued. Looking at the intermediate standing at the end of the day, the performance of the Italian teams is to be mentioned: both men and women team have won all their games. Playing at domicile and being the favourites have so far not put the Squadra azzura under pressure. Let’s see if they will go the full length like this?

On the mens side, the game between Austria and Italy was very intense and played at a very high level. In the end it saw the Italian team winning by 66-47.

On the women side, many interesting games were played as well. Closest to challenge the Italian supremacy were the Swiss ladies, but in the end they lost their game 44-37.

All the game results are available on this page.

The Tchoukball Geneva Indoors has been playing, and will also play in December, with the same balls as used at the ETC 2018 in Castellanza: Team Spirit by Tchoukball Promotion.

Team Spirit has been specially developed for the needs of our sports and fulfil all the requirements expected from a ball designed for the highest competition of Tchoukball.

Tomorrow is the final day of the qualification games, before the day of the finals on Sunday 5th August 2018. Don’t hesitate to follow the event on