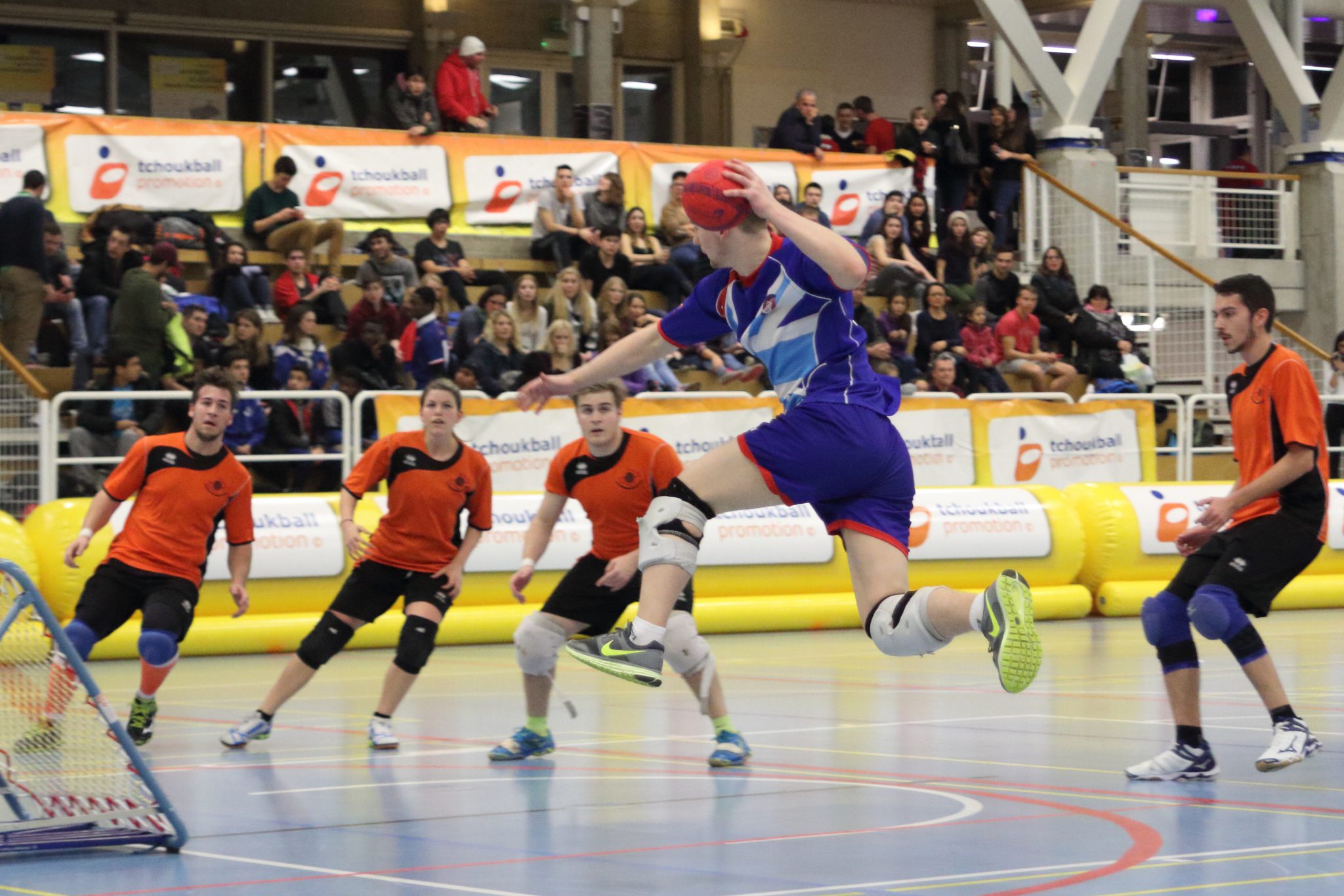 The 20th edition of the Tchoukball Geneva Indoors will take place in less than 3 months. We are pleased to confirm that teams from Czech Republic, France, Italy, Switzerland, Taiwan and the UK have already confirmed their participation. Teams from Spain will also join for the first time the Tchoukball Geneva Indoors, participating in the Open tournament. The registration deadline for the Nations Cup and Champions Cup (former Elite tournament) is on September 30th, 2016.