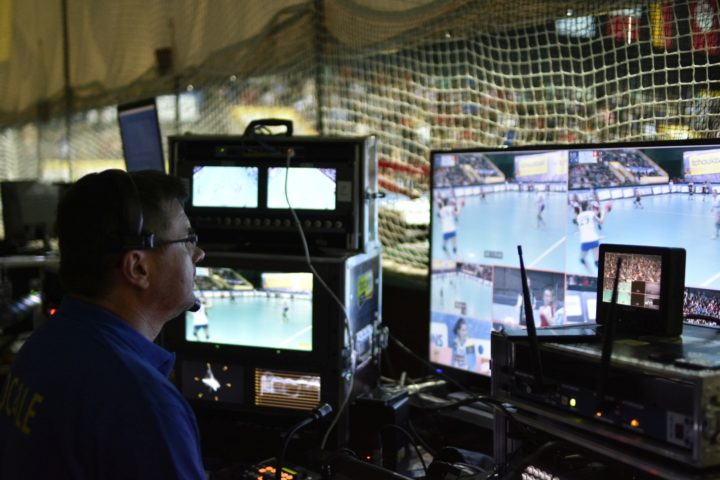 Our TV/video team has done a FANTASTIC job, producing 25 games from the Nations Cup in live. In total up to 8 cameras were in use, in order to catch all the actions and emotions on main field.

The games where also commented in three different languages, French, English and Chinese. In order to help people to find the videos in the preferred language the following play lists have been created:

All the videos from the junior tournaments are available on the following playlist:

Don’t hesitate to watch the games again and again!