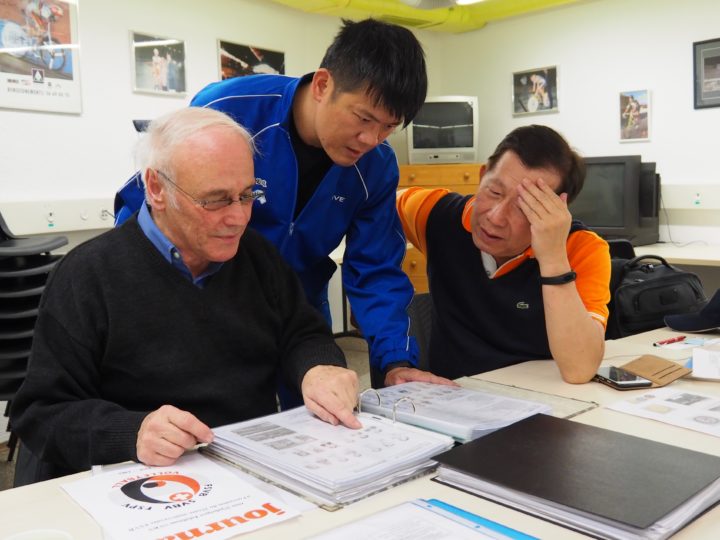 Dr. Hermann Brandt invented Tchoukball, but it is thanks to Michel Favre that Tchoukball did not remain an idea but became a sport played by so many throughout the world. In his young years he shared ideas and values with Dr. Hermann Brandt. After his passing, it was Michel Favre who did dedicate his time and energy for our sports. Many of us are the people we are today thanks to the values he shares with us in and outside the Tchoukball field.

In the last few years, he has spent many, many, many hours to assemble and digitalise the history of the early years of Tchoukball. The result of his work (in French) is available on the website of Swiss Tchoukball. 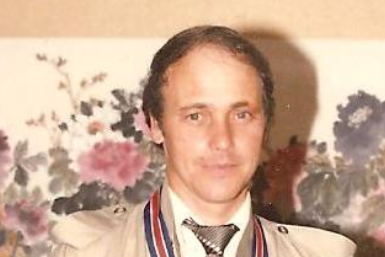