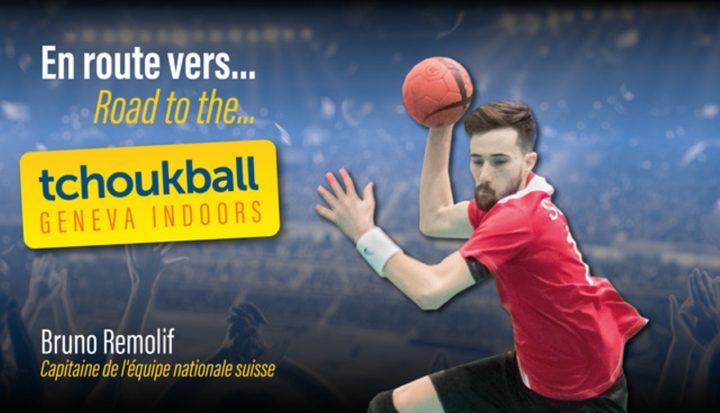 Road to the Geneva Indoors… 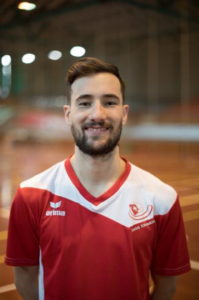 More than 150 matches in the national team!!!
Bruno Remolif started Tchoukball at the age of 14 in the Tchoukball Club Geneva. He then joined the Meyrin club in 2005. With the team of Meyrin Panthers he has accumulated an impressive track record winning 7 consecutive Swiss championships and 6 times the Swiss Cup!

He became a Swiss international in 2007 and has played more than 150 official matches with the national team. He is of the pillars of this team and became captain in September 2016. He participates each year with passion and commitment to the Nations Cup Geneva Indoors. In December 2017, at the last edition of the Nations Cup, Switzerland was eliminated in the semifinals. He is now aiming for a participation in the final of the 2018 edition.

Meet a friendly and decent man, with his head on his shoulders.

Since when do you participate in Geneva Indoors and what is your best memory?
Bruno Remolif (B.R.): My first participation was in 2004. My best memory of the Geneva Indoors is much more recent, it’s the opening match of the Nations Cup with Taiwan in 2017.

How do you approach the TGI (Tchoukball Geneva Indoors) after your 3rd place at this summer’s European Championship in Castellanza, Italy?
B.R.: We approach it with more confidence than last year, with a team that has gained experience.

There are only a few events where you have the opportunity to play in front of such an enthusiastic Swiss audience, how do you feel the presence of this audience and the influence it has on the performance of your team?
B.R.: It’s always special to play in front of our own audience, because it adds some extra pressure not to disappoint them. This pressure is positive because it pushes us to give the best of ourselves.

Last year, Italy made a big impression by winning the Nations Cup in the women’s, men’s and M18 boys categories. How do you explain this great form of the Italian teams?
B.R.: The Italian federation has for several years made efforts to ensure that each generation has a better level than the previous one. Today, these results show that this work pays off.

In Switzerland, we are fortunate to have a very competitive national championship and a lot of players of a very high level. In your opinion, what should be done to allow the Swiss teams to reach a new level?
B.R.: Take the example of the Italian model and strengthen our presence and our energy with the junior movements.

For several years, the staff of the Geneva Indoors has been working hard to improve the event and make the experience as pleasant as possible. What do you think of the changes that have taken place since you started to participate to the event?
B.R.: I think we have to continue on the current path. The organisation of the past year was exceptional and I look forward to seeing how the event has evolved this year!

What would you say to a person who does not know Tchoukball to motivate him or her to follow this event?
B.R.: This is the best way to discover Tchoukball, because the level of play is incredible and the atmosphere exceptional.

Many thanks to Bruno for answering our questions. We wish him all the best for this 22nd edition of the Geneva Indoors. 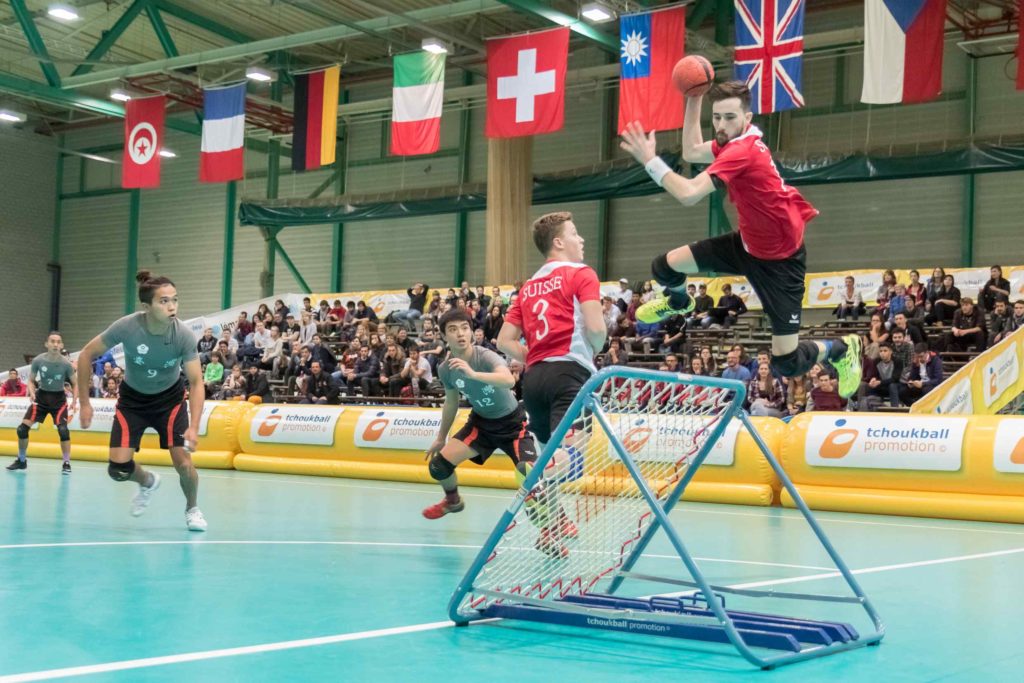