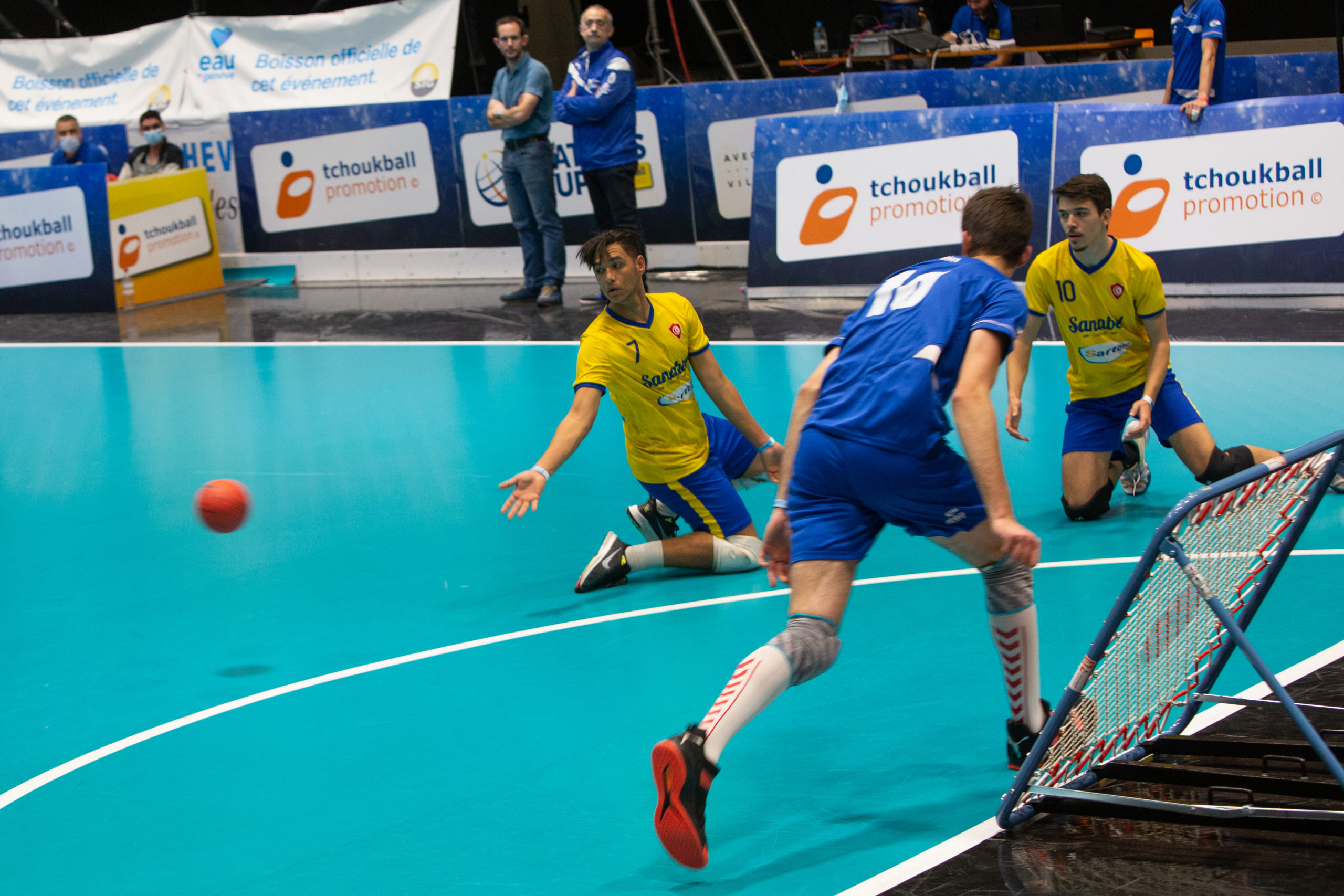 Before the finals, the Brandt Arena hosted an exhibition match between France Men and Tunisia Mixed.

France being more experienced, was logically the favourite and they played their game throughout the game. “Les Bleus” did an almost perfect game, with a lot of realism in attack.The Tunisians, despite some good actions and very good intentions, were  in difficulty against this strong team from France.

There was no suprise during this meeting and it is quite logical that the big favorite won: 32-60 victory for France.

This last match marks the start of the finals and will therefore be followed in first by the matches for 3rd place (for the Mixed and Men tournaments) and then the finals (Mixed then Men).